Based out of St. John’s Newfoundland, these five lads stem from various musical and geographical backgrounds. Diversity in musical ability and influence coalesce to create the energy that has become Tarahan. Formerly known as Napper Tandy, the band engages audiences of all ages during live performances. Whether playing at festivals, concert halls, pubs or corporate venues, Tarahan never ceases to create a powerful, yet heart-felt session of great entertainment. From benevolent ballads to driving drones and shameless shanties, the pleasure is shared by band and fan alike.

Jim Bradley (fiddle, mandolin, bouzouki, tenor banjo) was once the versatile instrumentalist for The Sons of Erin and Shillelagh Law. His jigs, reels and lively melodies, complements the distinctive sound of Tarahan.

Kyran Pennell (bass) has a strong rock and roll background, yet the music of his grandfathers and native Trepassey have always been close to his heart. His aptitude for harmonies, technical arrangements and adept bass stylings significantly contributes to the band’s success.

Noel Worthman (bones, guitar, whistle, bodhran, harmonica) born and raised in St. John’s has been around the local music scene since the early '90’s carrying with him influences from Figgy Duff, The Chieftains and Ryan’s Fancy. An avid historian, his cultural interests are reflected in his repertoire of narratives, shanties and stirring ballads.

Mike Kinsella (5-string banjo, guitar) consistently provides a steady metronome beat on banjo while singing the songs of his family’s Fogo Island. Growing up in St. John's, he has delved into an assortment of rhymes and rhythms, yet has always been inspired by the musical tradition of his ancestral Tilting. 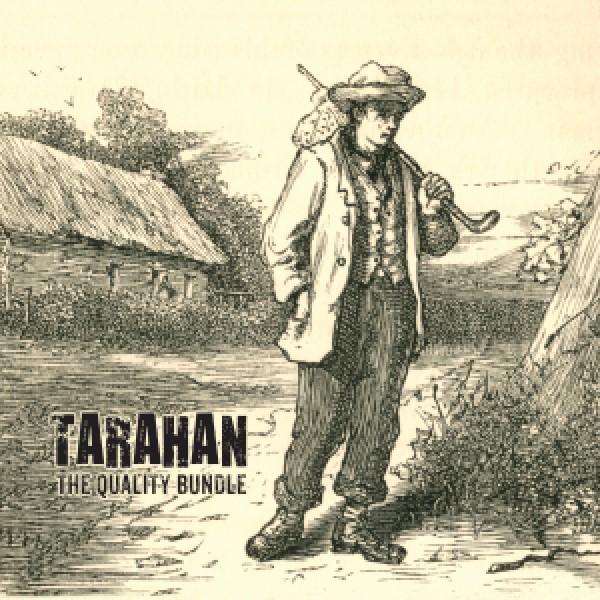 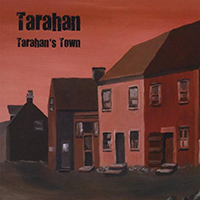